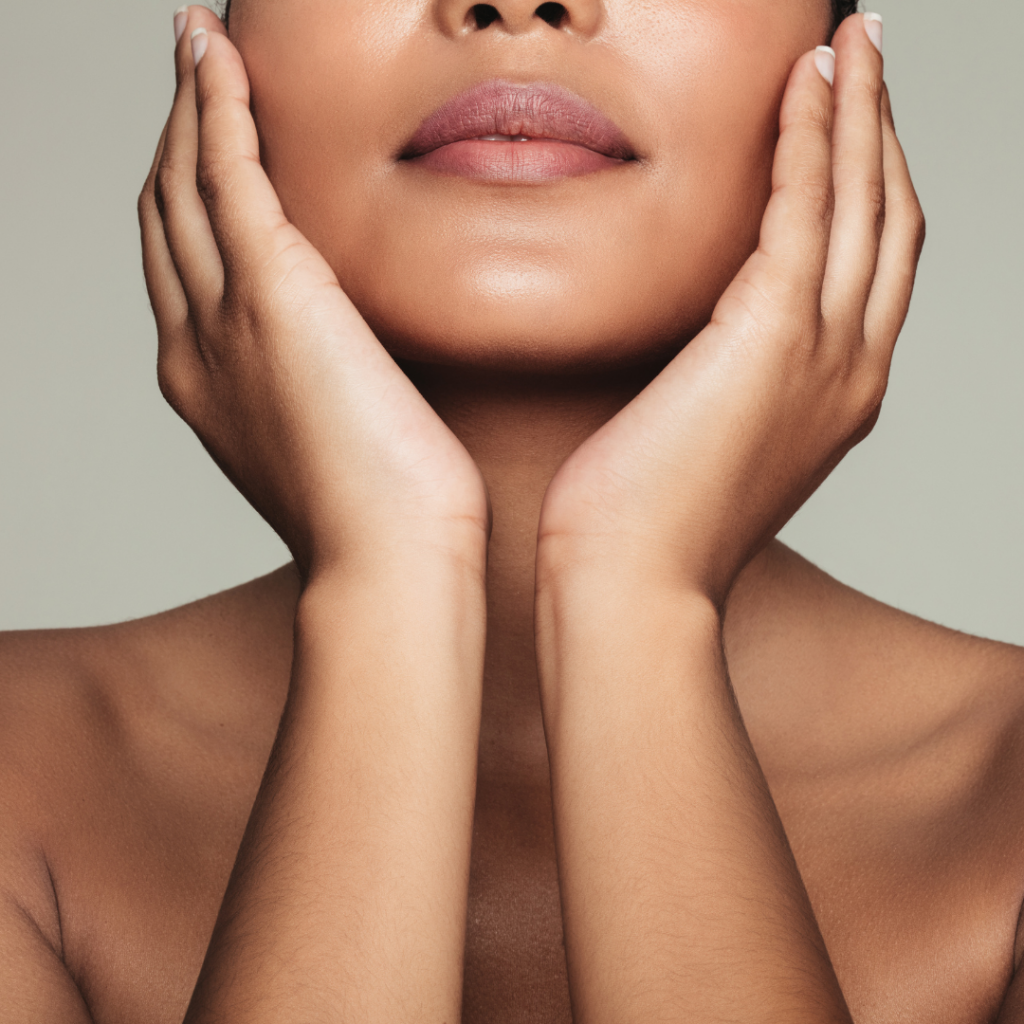 What is the definition of “skin”?

The skin is an important organ because it acts as a barrier at the interface between our organism and the external environment. It has various functions, including, primarily, that of covering and protecting. The functionality of this organ is linked to its integrity, especially that of the outermost superficial layers, i.e. the stratum corneum and the hydrolipidic film that covers it.

The skin has a typical layered structure consisting of three main layers: epidermis, which is the most superficial layer, dermis and hypodermis, the subcutaneous tissue.

The hydrolipidic film consists of lipids produced by the sebaceous glands and those of epidermal derivation, which, emulsified with sweat and transepidermal water, form a protective veil that covers the entire body. The hydrolipidic film ensures that the stratum corneum maintains its elasticity and surface hydration. In addition, due to its particular, slightly acidic chemical composition, the hydrolipid film is able to maintain a constant pH and, by neutralising alkaline substances, prevent colonisation by pathogenic microorganisms.

The dermis is a connective tissue consisting of collagen, elastin and hyaluronic acid that give the skin elasticity, support and resistance. It is the connective component of the skin, made up of cells and fibres immersed in an intercellular tissue known as fundamental substance, in the form of a very viscous gel, in which vessels, nerves and in which the pilosebaceous adnexa and sweat glands are housed. The dermis is therefore the structural component of the skin and provides nourishment and oxygenation to the epidermis, which lacks vessels.

The hypodermis is instead the skin’s energy reserve and acts as a thermal insulator thanks to the presence of particular cells, the adipocytes.