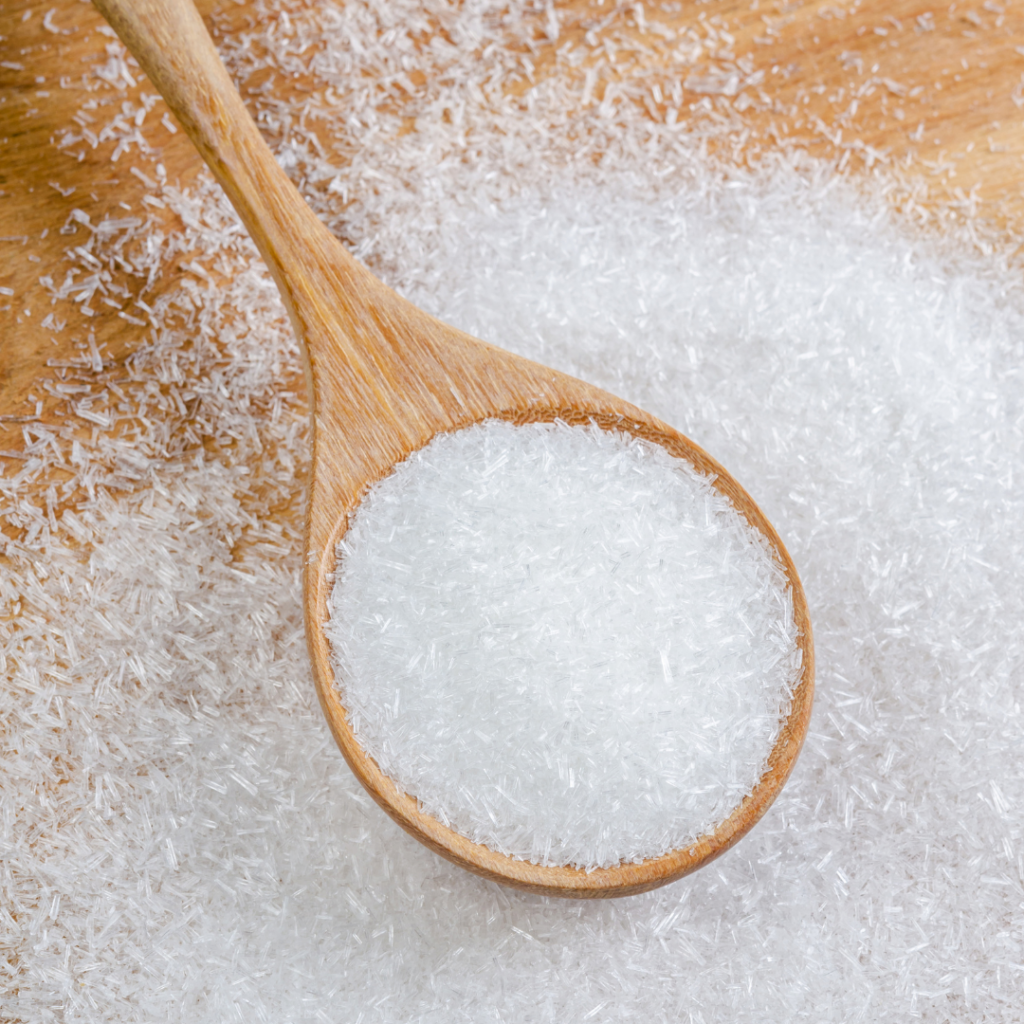 Tetrasodium Glutamate Diacetate (GLDA) is a plant-based chelating agent. It is the counterpart of EDTA but unlike EDTA, it is extracted from the seed of an Indian plant, Cassia Angustifolia. Cassia Angustifolia (angustifolia = narrow leaf) is native to the Arabias and Somalia and is cultivated in many locations in India.

What is a chelator or sequestrant?

It is a substance consisting of molecules possessing two or more atoms that can bind to the same metal atom to form stable complexes. In cosmetics they are often used to reduce or prevent reactions catalyzed by trace or impurity metals in formulations. They also enhance the effect of the preservative in some cases and generally give stability to the formulation.

Tetrasodium Glutamate Diacetate (GLDA) is a high-purity, versatile and readily biodegradable chelator based on L-glutamic acid, a natural and renewable raw material.

GLDA is in liquid form with a transparent coloration. It is bio-compatible and bio-degradable.

Since it is not easily absorbed by the skin, it does not irritate or sensitize it.

The use of GLDA is approved in the formulation of Bio Natural cosmetics.

Differences between GLDA and EDTA

Demonizing EDTA would be a mistake, but it must be said that some substances commonly used in cosmetics can, as of today, be replaced with more eco-friendly alternatives. This is the case with EDTA, which has always been used as a chelator, especially in rinse-off products such as shampoos or detergents, because it also has an inherent cleansing action. Studies, however, show that its metal sequestering action is, especially with regard to the marine ecosystem, very polluting because it allows greater dispersion of heavy metals into sea water, especially when used in everyday detergents. In skincare cosmetics, the use of EDTAs definitely has a lower environmental impact especially because of their leave-on nature (they do not rinse off). However, using more eco-friendly alternatives here as well, such as GLDA, is meant to be a support for future generations not to underestimate any aspect related to the environment.

For more information, you can read the interesting report on the ECOBIOCONTROL website that makes a comparison between EDTA and GLDA in terms of environmental impact.

Finally, it should be kept in mind that GLDA is not a skin sensitizer and is therefore less aggressive on the skin as well.

This is why Gen-Hyal chooses not to use EDTA in any of its products, preferring instead more green solutions.