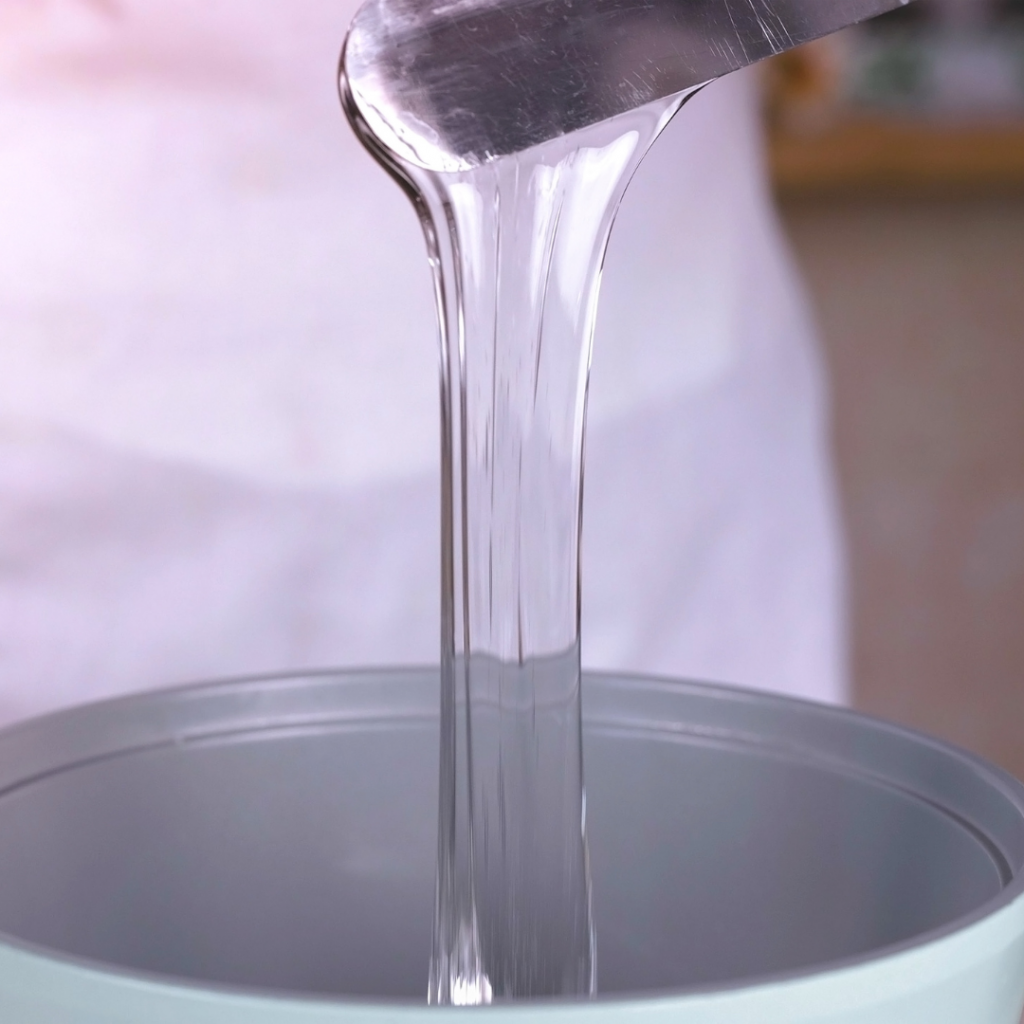 Vegetable glycerol (or glycerol) is an organic compound that occurs naturally in fats and phospholipids and is obtained as a by-product in the saponification process of fats or by hydrolysis of fats. Due to its moisturising, lubricating and emollient properties for the skin, glycerol is used in numerous dermocosmetic formulations.

Glycerine is a highly hygroscopic substance, therefore able to absorb moisture from the air, on the skin it is able to retain water, and therefore hydration, in the interstitial spaces between skin cells; it is also a good solvent for some water-soluble active ingredients found in plants.

In cosmetics, it is mainly used for its moisturising, lubricating and emollient properties for the skin.

Glycerine is well tolerated by the skin, even at high doses, but its limitation is its sticky touch, which is higher than that of glycols and increases in proportion to the concentration used in the formula. The properties of this active are:

Tucker R. What evidence is there for moisturser, PJ online 2011